Cherrybrook is an Omnichannel business with several online stores, marketplace stores and brick and mortar locations.

Problem
As an Omnichannel business with many different revenue sources and data sources, it was very difficult for Cherrybrook to have a clear view of overall business performance. They had been using many data sources and doing a lot of spreadsheet work to bring things together in a single viewpoint. The data analysis was time consuming and not as actionable as it could have been if it were easier to generate.
Solution
Cherrybrook partnered with Omnycode and licensed through their Insights Platform. The program began with standard integrations. Shortly after Cherrybrook became familiar with the platform, Omnycode built reports in BI Tunnel that enabled an omnichannel snapshot view of the online performance consolidating all ecommerce and marketplace sales into a single report. The "All Channel Profitability" was later expanded to include the brick-and-mortar sales through integration of a Custom Table Upload (CTU). The CTU allows clients to add additional data from outside sources to the data warehouse within Omnycode Insights. For the first time ever, this report allowed Cherrybrook to see total company daily performance in one report.

Several other custom reports have brought Cherrybrook enhanced visibility into their business. One example is the "Shipping Profitability Report" which allows Cherrybrook to see Net Margin at the Order level including the Product Revenue, Cost of Goods Sold, Shipping Revenue and Shipping Costs. This report also allows the users to specify date ranges and channels and then export the data for further analysis. Another example is the "Paid Search Dashboard" which combines data from Google Adwords, Google Analytics and their ecommerce platform to provide a clear view of Ad Spend, Return on Ad Spend, Gross Margins, etc..
Integrations

What we do
Omnycode is a NYC-based e-commerce agency that provides a full range of business services and solutions. From developing digital strategy through to final implementation, our forward-thinking minds are focused on accelerating the growth and profitability of your online business. 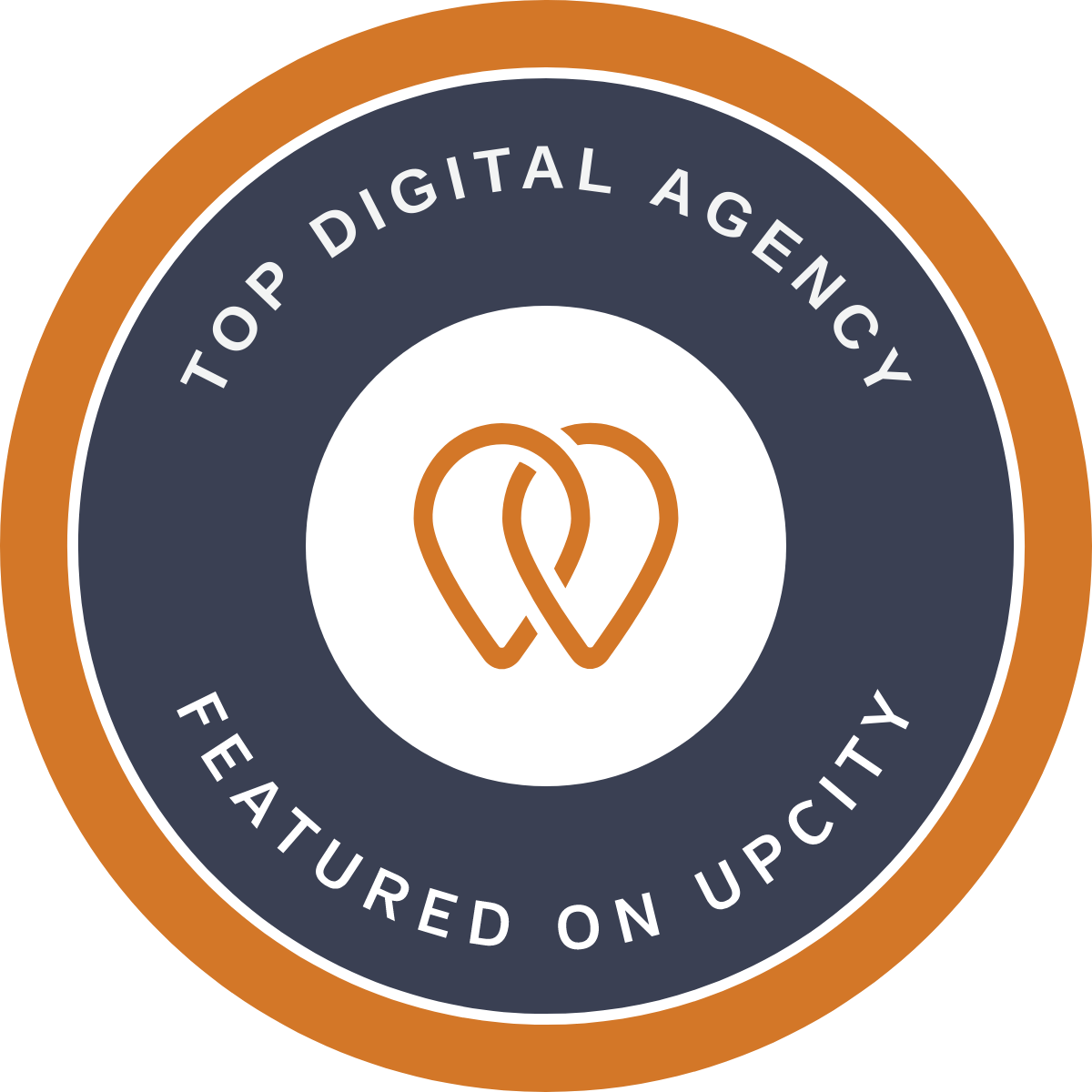